A Critique of Neuroscience (Zur deutschen Version geht es hier) The power of images; brain research taking the lead of science; the reduction of man on his brain; “neurosexism” and the “neurorevolution” – an international workshop dealing with these issues, the political, cultural and medial aspects, was just held at the Division of Social and Transcultural Psychiatry of McGill University in Montréal.

The hosts, Suparna Choudhury from Montréal and Jan Slaby from Osnabrueck University, Germany, pointed to a number of problematic developments related to the progress in neuroscience in their opening talk. There were an objectivistic misunderstanding of “second nature”, the products of mankind, as something genuinely natural and unchangeable. People would forget that those phenomena investigated in the laboratory underlied social and ethnographic conditions as well as researchers’ background beliefs. The objectivistic delusion could even serve ideological interests which biased the view on the world. Choudhury particularly emphasized the recent attempts to discover dispositions of violence and criminal behavior in the brain to demonstrate the risks of neglecting the role of culture in psychiatry and social neuroscience. Perception and emotion were subject to culture. Cornelius Borck, professor for history of medicine and science at Luebeck University, investigated the “neurorevolution” from a historical perspective. The promises for brain researchers were now repeated already for 200 years: Scienctists kept repeating over and over again the imminence of a major breakthrough concerning the understanding of human mind, consciousness, and that of mental disorders. By contrast, Borck argued, the “new knowledge” often reproduced what had been known already, referring to the recommendation – recently supported by neuroscience – to teach foreign languages in early childhood. Also the language of brain researchers were noteworthy: Functional magnetic resonance imaging, for example, investigated physiological processes; nevertheless, many studies relying on this method explained their data not in physiological concepts, but in those stemming from everyday life.

The books about the “teenage brain” are written to exculpate parents: It is not because of their bad parenting that their children behave in the way they do behave, but because of the “immaturity” of their brains. (Laurence Kirmayer, 16. Juli 2008) Laurence Kirmayer, professor of transcultural psychiatry at McGill University, emphasized the appeal of neuroimaging for many psychiatrists: It offered the chance to visualize otherwise hidden psychiatric disorders and to connect them to technological methods and knowledge. According to the logic that “seeing is believing” such methods could legitimize the reality of these disorders. However, Kirmayer relativizes this hope insofar as a mere confirmation of those differences already known from behavioral investigations told nothing new about diseases. These developments were relevant particularly with regard to the currently prepared new edition of the diagnostic manual for psychiatric disorders: The so-called Diagnostics and Statistic Manual (DSM) of the American Psychiatric Association were expected for 2012. Many would hope that neuroscientific and genetic explanations improve the situation. The DSM, while officially accepted only in the United States, had become a de-facto standard all over the world. In spite of their relevance, cultural differences were hardly adressed in it.

Reduction is very rare even in natural sciences including physics. Who could claim, for example, that solid state physics is reducible to particle physics? (Ian Gold, 16. Juli 2008) Neurophilosopher Ian Gold talked about the concept of reduction and reduction of psychiatric disorders to putatively more foundational genetic or neurobiologic processes via video conference from Canberra, Australia. Even in physics, often considered as a role model for science in general, reductions occurred rarely. The classical understanding of reduction according to Ernest Nagel would presume that concepts of one theory can be replaced by those of another via bridge laws. Even if there were psychological or psychiatric laws, it were not at all clear in how far concepts of genetics or neurobiology could take over their conceptual role. Despite his critique, Gold emphasized the great success of neuroscience; yet, some had a tendency to interpret the progress of neuroscience regarding the microcosms of single cells and their functioning with regard to the macrocosm of human behavior. Until that could be done justifiably, many bridge laws had to be built.

Finally Cordelia Fine from the Institute for Applied Philosophy and Public Ethics of Melbourne University, Australia, analyzed recent publications on neurophysiologic gender differences. Not only when journalists were writing about brain research, but even when scientists themselves did so, significant mistakes occurred. Fine focussed on The Female Brain by Louann Brizendine, an international bestseller. In the book, many differences between men and women subject to the brain’s physiology were reported, referring to an impressive body of scientific literature. However, when checking their validity, they often turned out to be overinterpretations or even wrong citations. It were thus not surprising when researchers in the renowned magazine Nature Neuroscience wrote about the book: It were disappointing how it violated even the most basic standards of scientific accuracy and balance. The author’s claims such as the one that women fared better on empathy because they had more “mirror neurons” proved to be exaggerated. An outstandingly dubious example were the author’s reference to a behavioral study in order to demonstrate that only female psychotherapists would mirror their patients – Cordelia Fine found out in her analysis that in this instance Brizendine relates to a study which exclusively investigated women and thus could not be invoked to support differences between genders. The fact that the author advocated scientific truth in her preface, emphasizing that she preferred it over political correctness, would not shed a good light on her work in general.

The workshop in Montréal marked only the beginning of the new project of critical neuroscience. Its contributions, however, in spite of the diversity of scopes, consistently emphasized one point: Namely, that it is a project that doesn’t have the onus to prove its necessity. 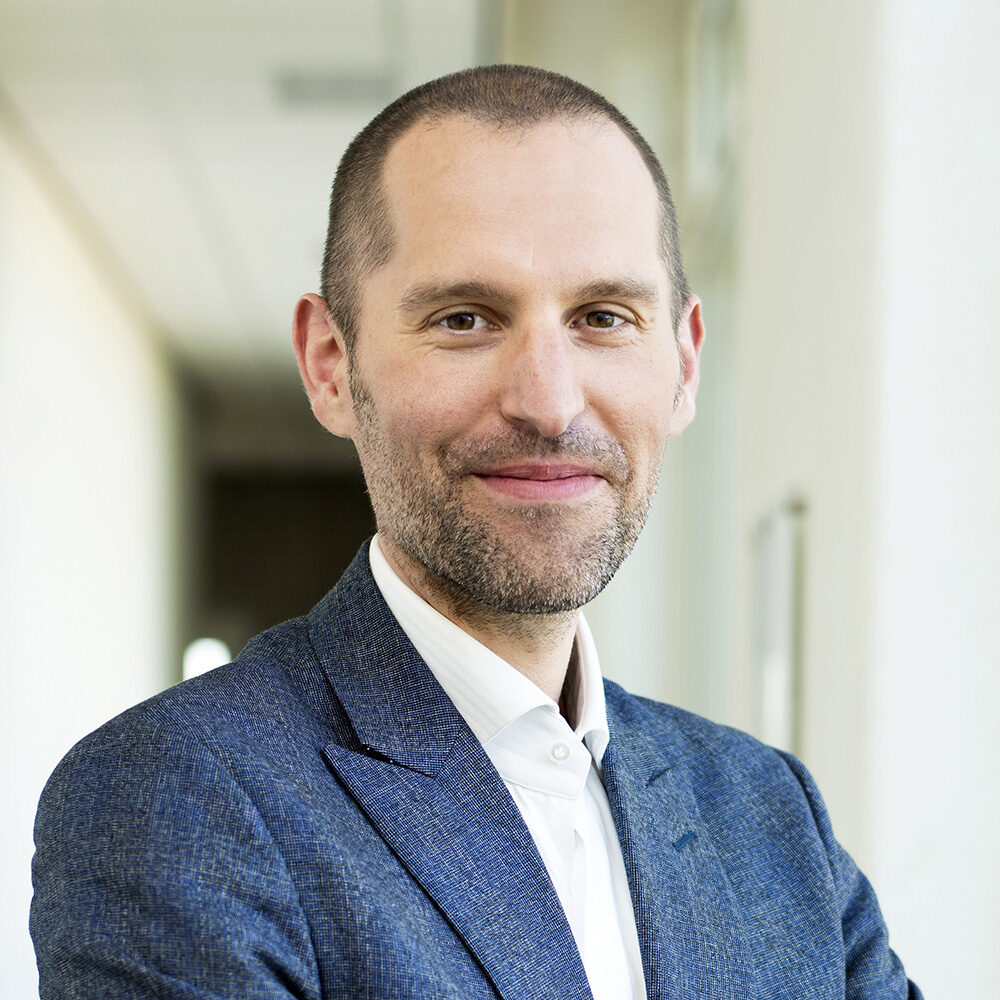