ProtreptiCast03: Empathy as an Instinct 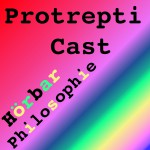 EPISODE 03: Empathy as an Instinct.

(For media player please switch to this site.) 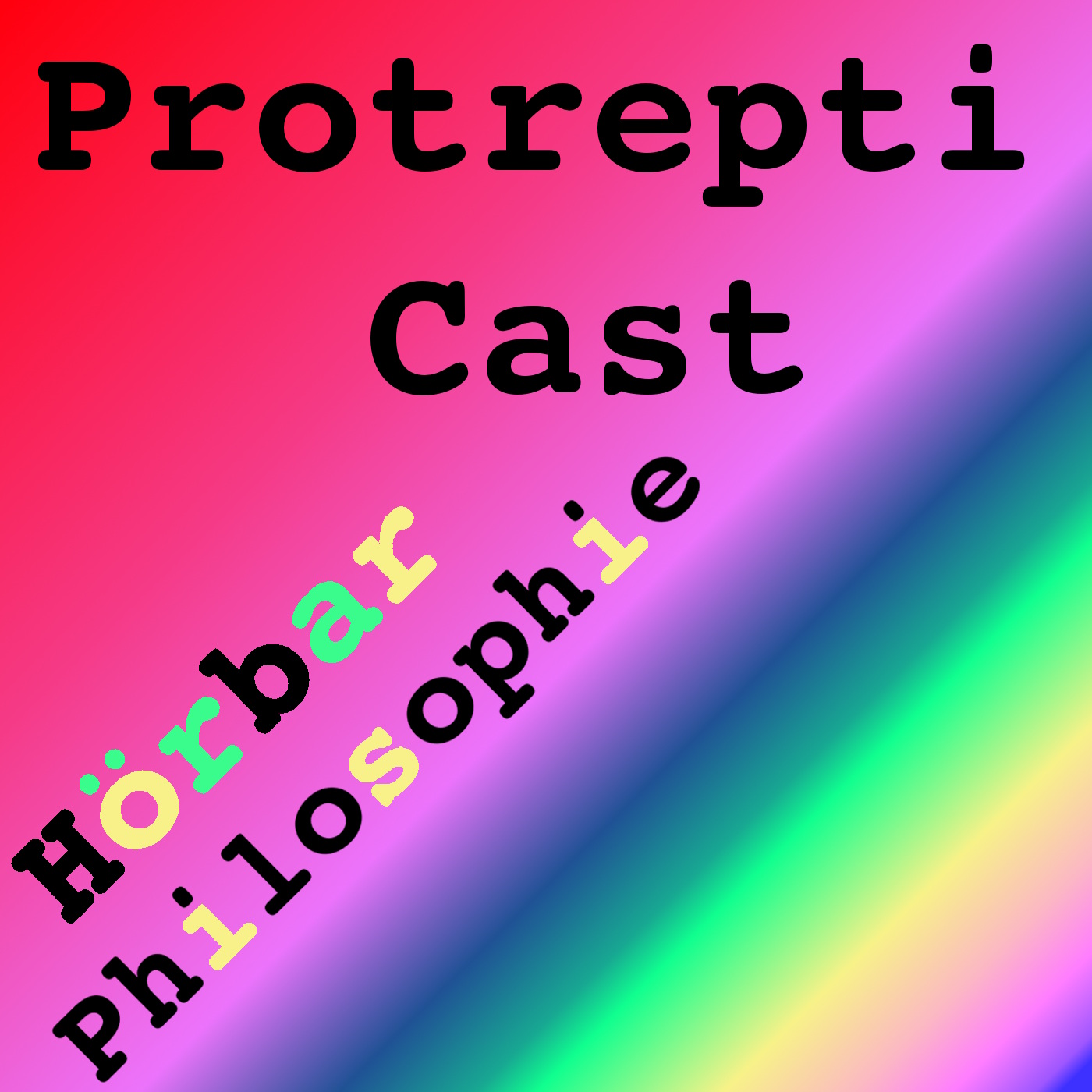 * Batson, Daniel C.: Altruism in Humans.Oxford University Press: 2010.
Excerpt from Oxford Sholarship Online:
“This book takes a hard-science look at the possibility that we humans have the capacity to care for others for their sakes (altruism) rather than simply for our own (egoism). The look is based not on armchair speculation, dramatic cases, or after-the-fact interviews, but on an extensive series of theory-testing laboratory experiments conducted over the past 35 years […].”

* May, Joshua: Altruism and Psychological Egoism.
Abstract: “Psychological egoism is the thesis that all of our (intentional) actions are ultimately motivated by what we take to be in our own self-interest. This is distinct from ethical egoism, which makes a similar claim that is normative rather than merely descriptive. Many treat altruism as a motivational state that is ultimately other-regarding. (This is importantly different from more technical uses of the term, such as the merely behavioral sense often used in evolutionary theory.) Psychological altruism is the main opposing view, stating that some of our actions are ultimately motivated by genuine altruism (ultimately other-regarding motivations). Importantly, the motivations here must be ultimate or intrinsic. Psychological egoists admit that we can desire to help another, but they will maintain that this is merely instrumental to an ultimate desire that is self-interested. Such a theory is important to ethics in part because it can potentially lead to challenging morality: If altruism is psychologically impossible, then it can’t be our duty to be altruistic.”

* Sobel, John Howard: Egoisms, psychological and ethical. Cogito 10 (1):22-28 (1996).
Abstract: “Speaking rather grandly, Egoism is the philosophy of self interest. It says that actions are ‘ruled’ by self interest which makes it prima facie a philosophy of selfishness. Whether this is its real character needs to be looked into. But first a complication intrudes, for only a little reflection reveals that egoism as here characterized is not one philosophy, but two. These want to be distinguished, and once distinguished, their relations understood. These preliminaries to investigating the merits of forms of egoism and connections with ordinary ideas of selfishness make the business of the present paper.” 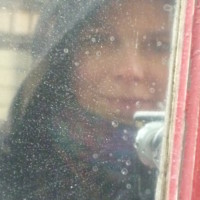