Who Subsumes the Subsumers? 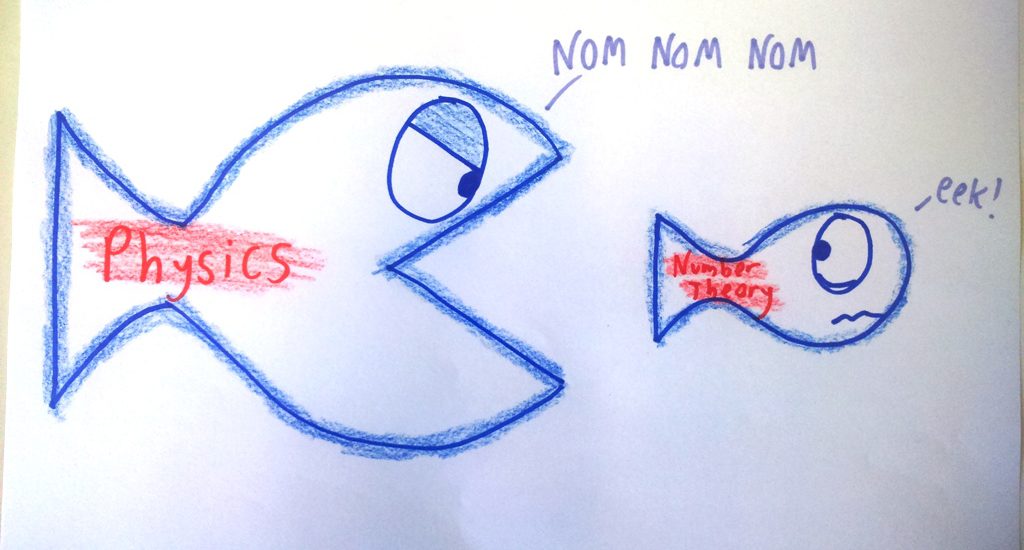 At a conference like the HLF—bringing together researchers from across diverse fields—you’re bound to run into a few turf wars.

In his morning talk, Sir Andrew Wiles emphasized a fundamental change in his field of number theory over the last half-century: its move from abelian to non-abelian realms. 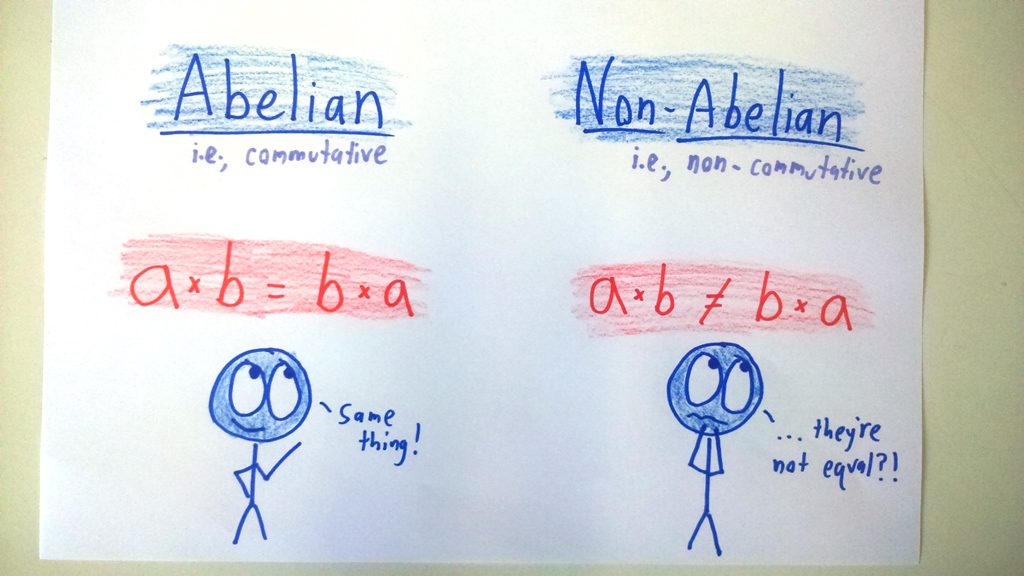 Afterwards, Michael Atiyah—fellow mathematician and fellow Sir—rose to comment. After praising a “brilliant talk,” he started to redraw the intellectual boundaries.

“The whole idea of doing non-abelian theory permeates not just number theory,” Atiyah said, “but physics and geometry and vast parts of mathematics. What we’re really looking for is an overall unification in some distant future.”

Wiles mostly agreed, then laughed: “We’ve had this discussion before.”

“When I gave a lecture, probably 25 years ago,” Wiles said, “Michael told me that the future of number theory was to be subsumed by physics.” 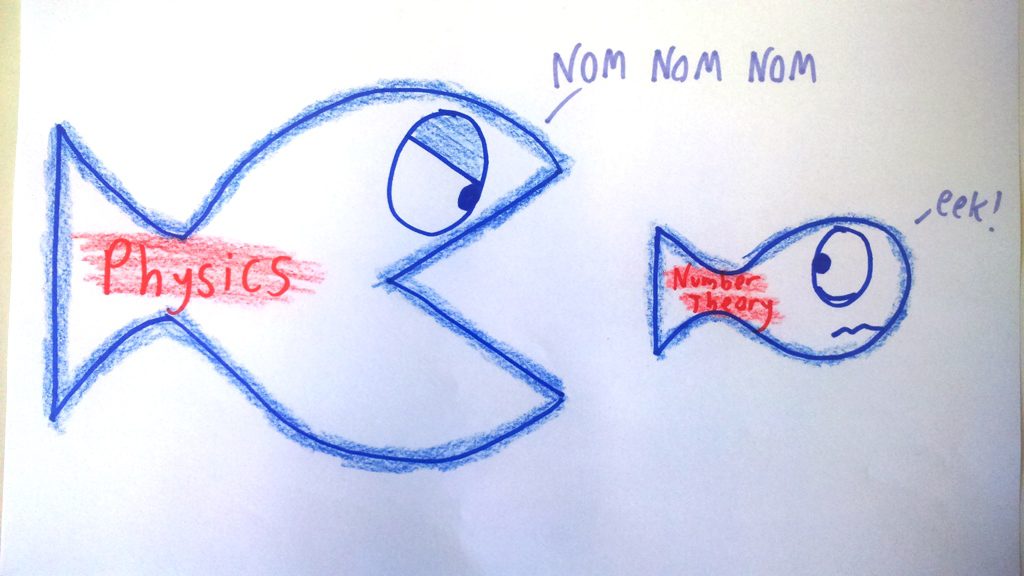 Wiles smiled at the memory. “I was a little taken aback by this. It wasn’t what I planned for my future.”

But Wiles got the last laugh. “[Physicist] Cumrun Vafa came up to me afterwards,” Wiles explained, “and said, ‘Don’t worry about it. It’s the other way around.’” 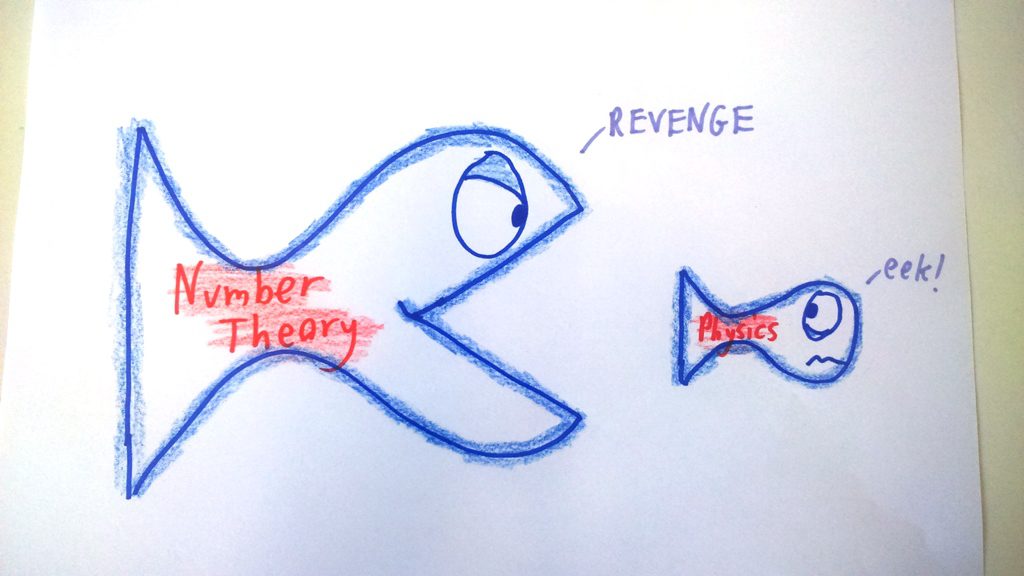 You can stream Sir Andrew Wiles’ lecture here or watch it on YouTube.