When You Learn a New Language to Read a Single Book 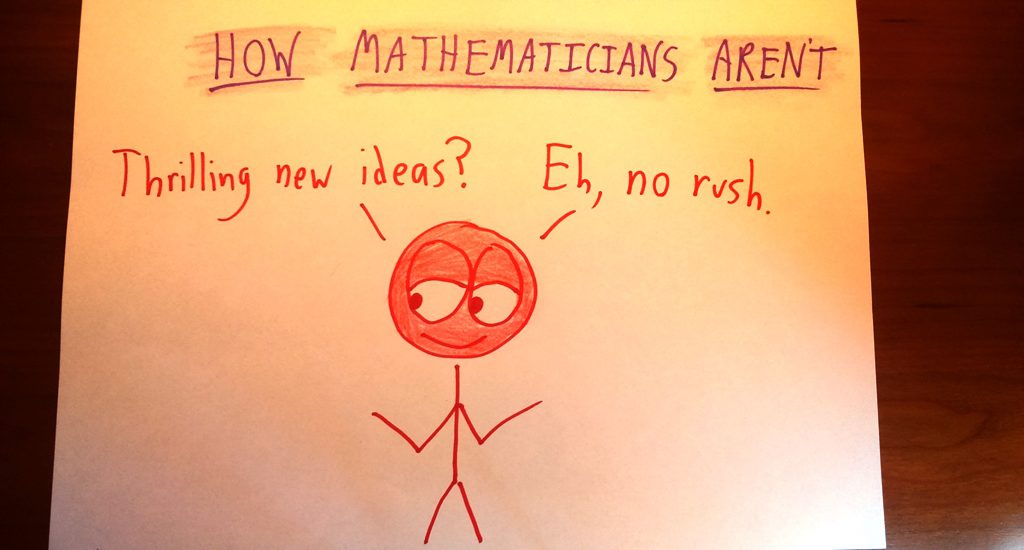 In 1984, the legendary Alexander Grothendieck released one of the greatest mathematical texts of the century: “Esquisse d’un Programme.”

It became a viral hit. Like an epic novel, it painted a sweeping vision of the blossoming field of algebraic geometry. The topic was already coming to dominate research mathematics, and Grothendieck pointed towards thrilling paths ahead.

The young Vladimir Voevodsky was desperate to read it. There was just one problem: it was in French, and Vladimir didn’t speak French. So he did what any ordinary person would do.

He waited for the translation.

Kidding! Of course he didn’t. Vladimir is not an ordinary person; he is a research mathematician. More than brainpower, I find researchers are defined by their singular drive, their obsessive passion. So Vladimir did what no ordinary person would do.

He began teaching himself French for the sake of reading a single text.

He succeeded. Before long, he was helping to pursue the path of research that Grothendieck had outlined. And in 2002 his work led to mathematics’ most prestigious prize: the Fields Medal.

Learning a language is hard.

Learning a language for one book is crazy.

But sometimes, crazy is worth it.