The joke among bloggers over breakfast: What award hasn’t Atiyah won?

A Fields Medalist and Abel Prize recipient, he is a living legend: his index theorem (developed with Singer) revolutionized both mathematics and quantum physics.

In a sweeping talk on Monday morning, he leapt so nimbly from the upper echelons of abstraction to the gritty details of reality that you began to realize that they are one and the same. The purity of mathematics, the practicality of computer science—they’re interwoven.

Here are 21 quotes that capture the experience of hearing this knighted mathematician. 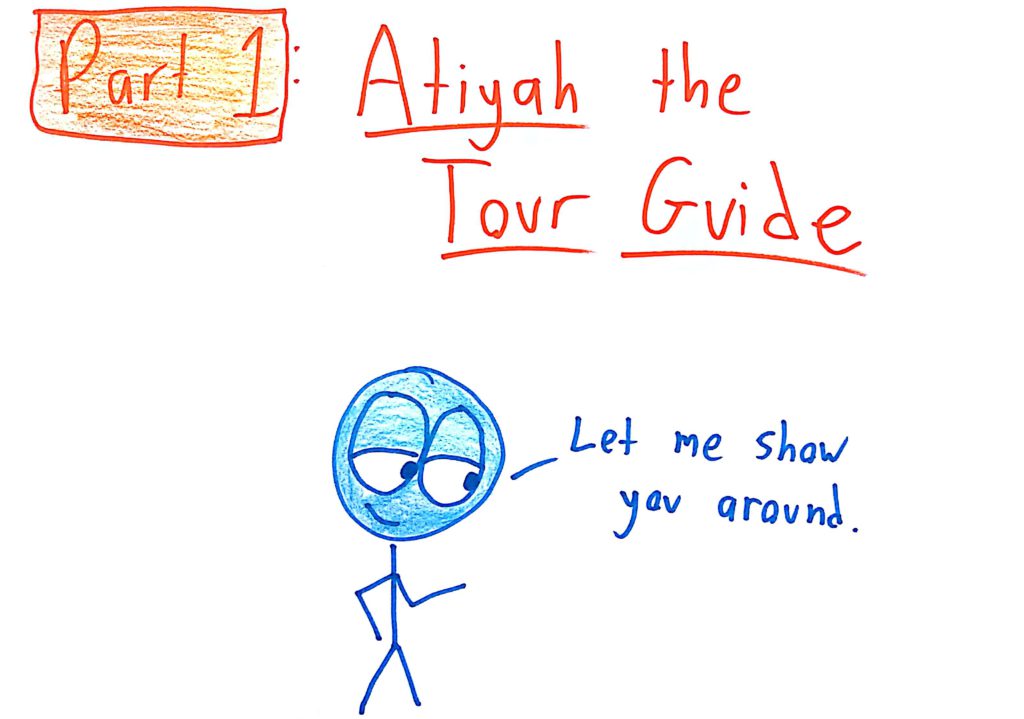 First, he introduced himself as our tour guide through the last century of theory in mathematics and computer science: 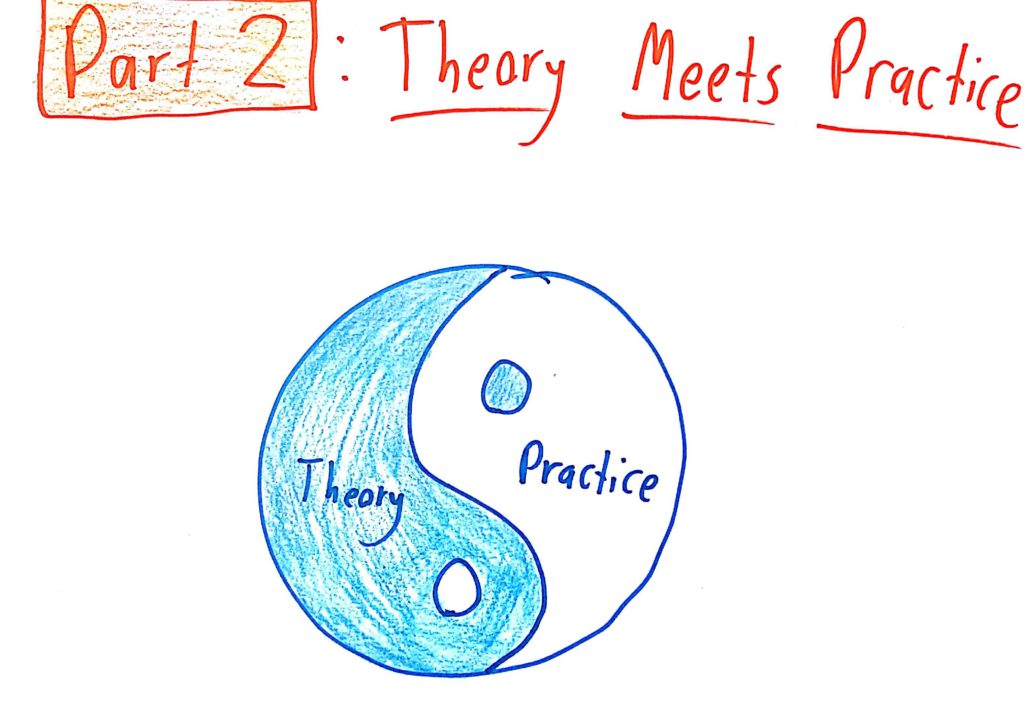 Then, Atiyah began to explore the tensions between theory and practice. 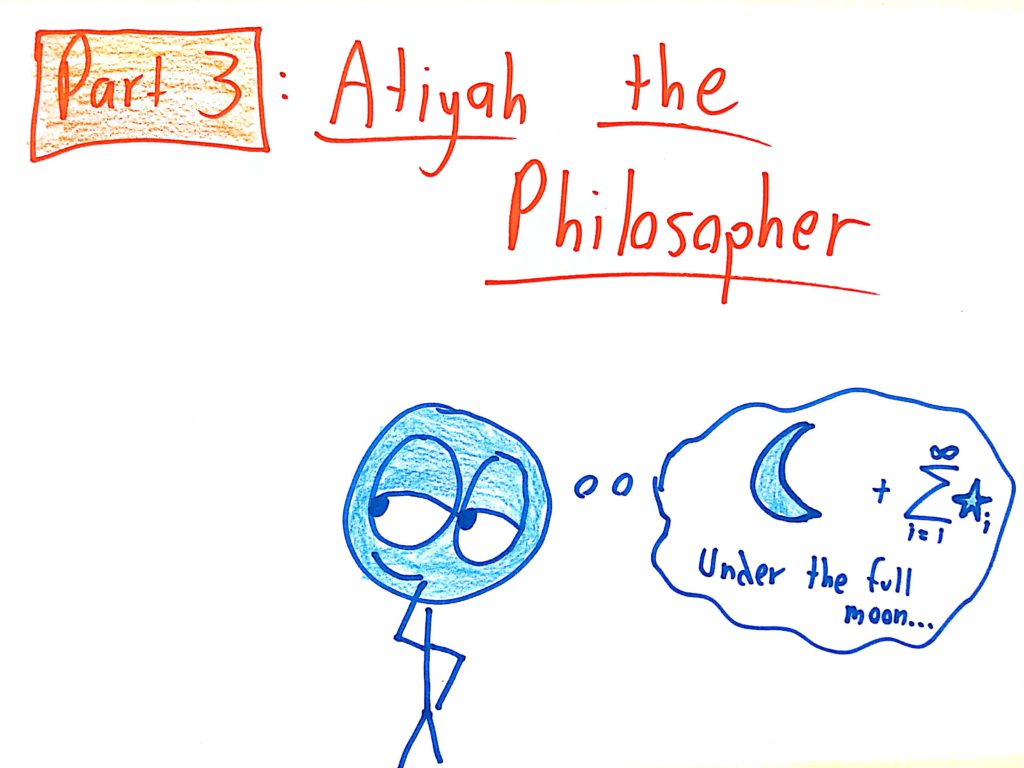 He ended with a series of meditations on the purity and beauty of mathematics: